Department of Education takes steps to help millions of borrowers 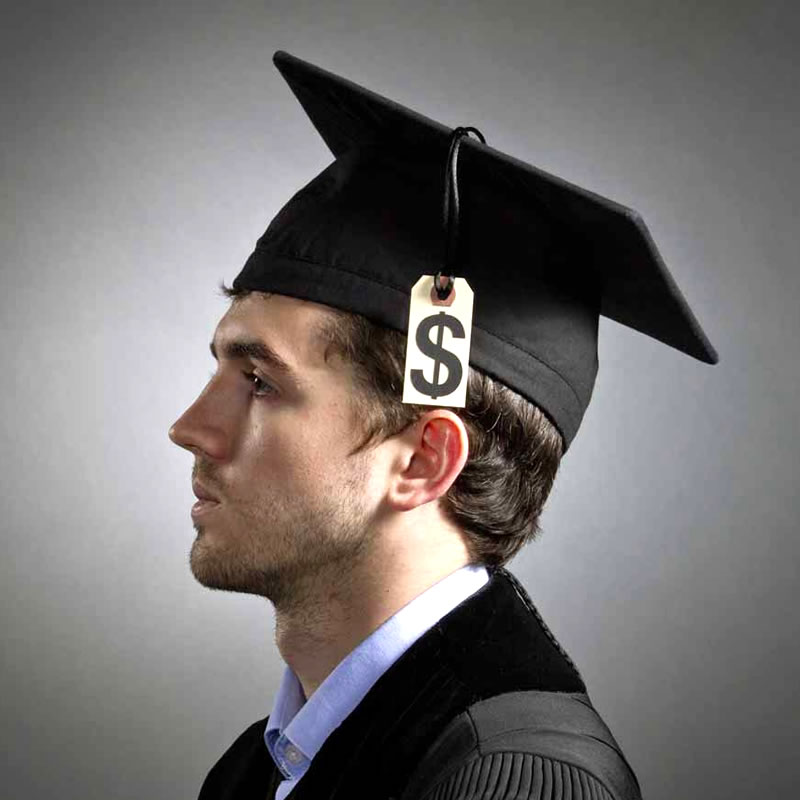 Recently, the Department of Education announced steps that will bring borrowers closer to public service loan and income-driven repayment (IDR) forgiveness by addressing what they called historical failures in the administration of the federal student loan programs.

According to the press release, Federal Student Aid (FSA) estimates that these changes will result in "immediate debt cancellation for at least 40,000 borrowers under the Public Service Loan Forgiveness (PSLF) Program." Also, according to the press release, several thousand borrowers with older loans will also receive forgiveness through IDR and more than 3.6 million borrowers will also receive at least three years of additional credit toward IDR forgiveness.

"Student loans were never meant to be a life sentence, but it's certainly felt that way for borrowers locked out of debt relief they're eligible for," said U.S. Secretary of Education Miguel Cardona. "Today, the Department of Education will begin to remedy years of administrative failures that effectively denied the promise of loan forgiveness to certain borrowers enrolled in IDR plans. These actions once again demonstrate the Biden-Harris administration's commitment to delivering meaningful debt relief and ensuring federal student loan programs are administered fairly and effectively."

Among the actions being taken by the Department:

Finally, to protect students and taxpayers from predatory or low-value colleges, the Department has also restored the FSA Office of Enforcement and started efforts to strengthen key rules including borrower defense to repayment and gainful employment.