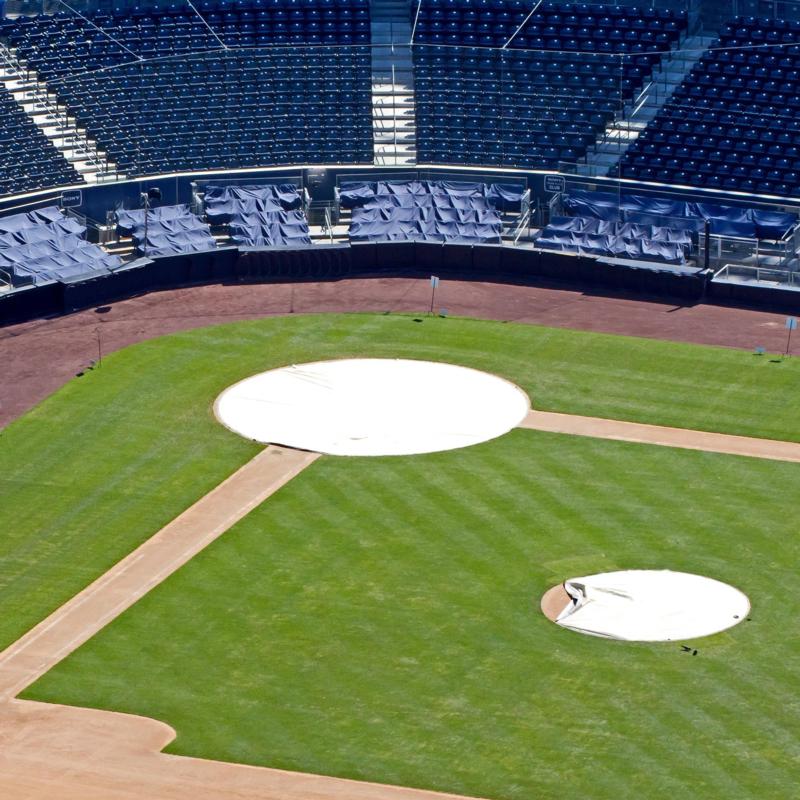 It was a little unscheduled break in the action during the Tuesday night game.

It was the 8th inning, and the Texas Rangers were safely in the lead when a fan decided to run the bases.

While the overexuberant fan may have wanted the crowd to focus their attention on him, his actions may have had the opposite result (at least in the long term), according to a new study on the accuracy of umpire calls.

According to an article in the Hechinger Report published earlier this week, economists studied the accuracy of umpire calls and found that while umpire errors increased after periods of intense focus, there was no increase in errors after a short break.

The authors of the study point out that their research isn't just about baseball, but more about the human attention span and the implications for education and other areas, such as work.

When it comes to work, it seems like we've been in a period of intense focus for almost a year and a half with all the regulations, changes, and stress due to the pandemic.

And while I don't condone running onto the field of a Major League Baseball game, maybe we all need a little break in the action.