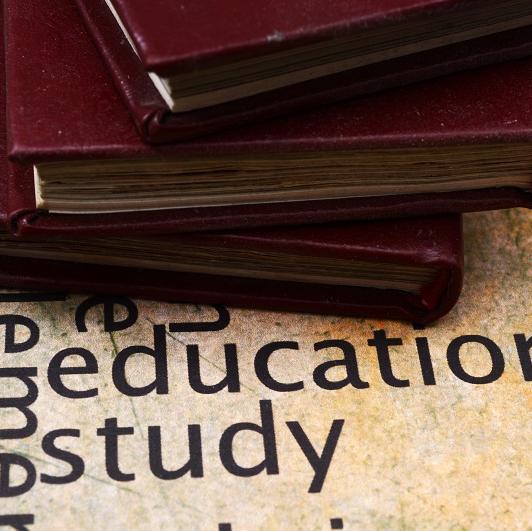 Students will pay about $100 more per year to attend South Dakota’s public colleges and universities.

Beginning with the 2021-22 academic year, tuition and mandatory fees at the institutions will increase an average of $104.98 per year or 1.1 percent.

The South Dakota Board of Regents this week approved tuition and mandatory fees for the upcoming academic year, which begins this summer. According to a press release issued by the Board of Regents, the increase is due to fixed costs, including salary increases for employees.

“Affordability for students and their families is a major consideration for us,” said Brian L. Maher, the regents’ executive director and CEO. “Setting tuition and fees must be done with a mind to balancing student affordability against the real costs of providing education. A minimal 1 percent adjustment is consistent with those goals.”

Among the fixed costs that impact tuition and fee rates is a 2.4 percent salary policy in the coming year for all employees. The state covers less than half of this salary and benefit package for employees in the public university system, so tuition, fees, and student charges are raised internally to cover the remainder of that obligation.

“When the Legislature approves a base fund increase for employee salaries, tuition at the regental system must also increase to compensate for a portion of Board of Regents’ employees not funded with state dollars,” Maher said.

According to information from the Board of Regents, an in-state undergraduate student taking 30 credit hours next year will, on average, pay $9,358.99 for tuition and mandatory fees.